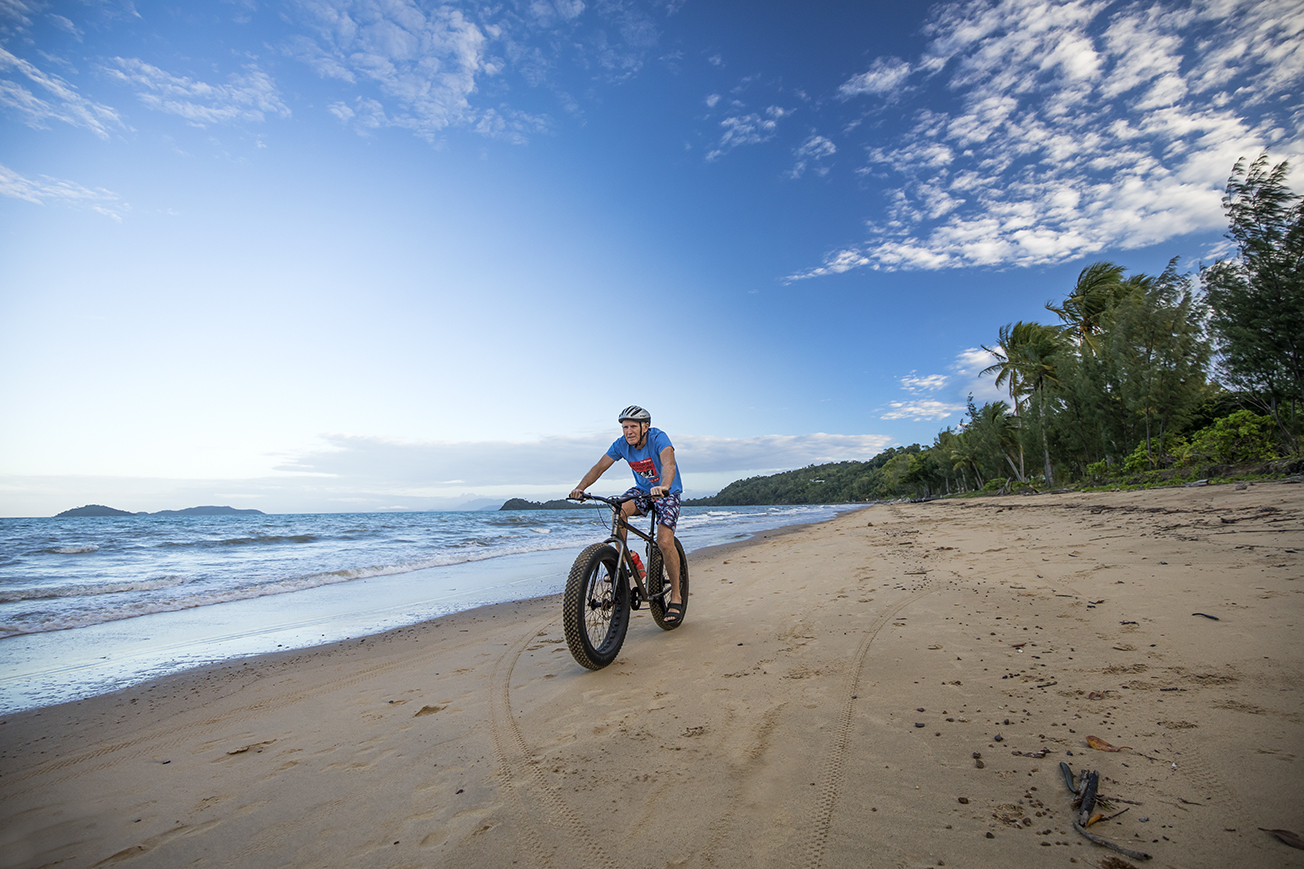 Just a day in the life for Jeff

Throughout 2019 we produced a video and photography package as part of the updates to the recently released Queensland Cycling Strategy, Action Plan and State of Cycling Report, and this is how we did it!

While we’ve been known to take a snap or two, for a project of this scale we couldn’t resist popping next door and asking one of Australia’s best photographers, Paul Smith, to join us. Working closely together, Casey and Paul made a plan to shoot video and photos at the same time to maximise our output and make sure we had a consistent visual style.

During pre-production Casey was busy writing scripts, booking in crew, organising filming permits, and lining up photogenetic bike riders. On any given shoot day we could be capturing content for several videos, so it was crucial for her to create shot lists and schedules so that we could easily keep track.

We started our day bright and early at Sunshine Beach State School with a few local families and some very cute students. It was important to show kids riding safely, so regular helmet checks were a must. It was also important to the kids to stop every now and again for snacks, so we brought that vibe with us throughout the rest of the shoot.

Then it was on to the Mayes Canal bridge in Mooloolaba where we discovered that 14-year-old Harvey had actually outgrown his bike! Thankfully we had come prepared with spares, so Harvey got to zip around on an electric bike while his mum Tash rode her commuter bike. We were particularly keen to check out the digital bike counter, which displays how many pedestrians and cyclists are using the bridge, information about the cycle path, and the local weather forecast.

The target of our efforts this day was the Brisbane Valley Rail Trail – which is 162km long, so we needed to divide and conquer. Casey and Steve headed to the Lockyer Creek Bridge at Coominya to meet drone operator Adrian who made the most of the picturesque location. Steve quickly got used to cycling back and forth over this impressive piece of infrastructure.

Meanwhile, Paul, Sam, and camera operator Ari were making a pit stop in the agricultural area of Moore – and Sam even made a new friend!

After lunch, the gang got back together again to demonstrate how cycling tourism can support local businesses, and to show off the beginning of the BVRT in Yarraman.

With a few dark clouds hovering ominously ahead, this day’s home base was Ekibin Park in Greenslopes, Brisbane. This was the perfect spot to shoot recently completed stages of the Veloway 1 separated cycleway, public transport facilities, and bike paths. We were joined by camera operator Adam so we were firing on all cylinders with enough cyclists and crew so that we could film vision and drone footage, and take stills at the same time. We didn’t let a few rain showers stop us from getting all the shots we needed of Lucy and Derek commuting to work, Stacey going for a leisurely ride, and Brenton and Hunter having some quality family time.

Our day started at Kippa Ring Rail Station, where Mel got to test out their new bike lockers and see how bike riding can integrate with other forms of transport.

From there, we met back up with Derek to shoot the rest of his commuting story, shooting him arriving at his carpentry job in Fortitude Valley.

Then we headed to the nearby Brisbane Riverwalk to capture some gorgeous sunset shots of Dave, Harry, and Izzy.

Things got extreme as we rounded up some of Townsville’s keenest mountain bikers to show off the facilities at Douglas Park – as well as a few who still have a bit to learn.

Paul and camera operator Jimmy were in heaven, with some extreme stunts and big personalities to capture.

Heading north, we couldn’t resist stopping off at Mission Beach and busting out the fat wheels to get some incredible shots of Jeff riding along this scenic beach.

Our day kicked off on the idyllic Palm Cove Esplanade, which really packs a punch for a small bit of coastline. Camera operator Phil made the most of it by shooting with a drone to reveal the forested mountains peeking out from just behind the beach where Jeff, Sam, and Terry were riding.

In classic North Queensland fashion, the weather was looking a little dicey, so we decided to change our schedule and headed to a spot on the Redlynch to Freshwater shared path where we could shoot Lyndell riding through the rainforest next to a creek, and get the drone in the air again to capture the proximity to untouched rainforest.

Thankfully this time the rain stayed away so we were able to finish up in one of Queensland’s most iconic attractions, the Cairns Esplanade. Jeff and Lyndell were in their element, spending as much time catching up and making plans for their next ride as they did posing for photos.

It took a couple of extra photoshoots to capture absolutely everything we needed to create the Queensland State of Cycling Report, so all up this project took two stills photographers, one drone operator, five camera operators, four production assistants, and 51 cyclists and pedestrians. We couldn’t be happier with the results, and we were even able to use the raw material to create a series of animations to complement the report on social media.

Check-out all the final videos and photos along with the new Queensland Cycling Action Plan and State of Cycling Report on the recently updated website (which we also designed and built).

If you want to talk to us about your next video project, get in touch with our production manager, Casey Harrigan - casey@thesocialdeck.com. 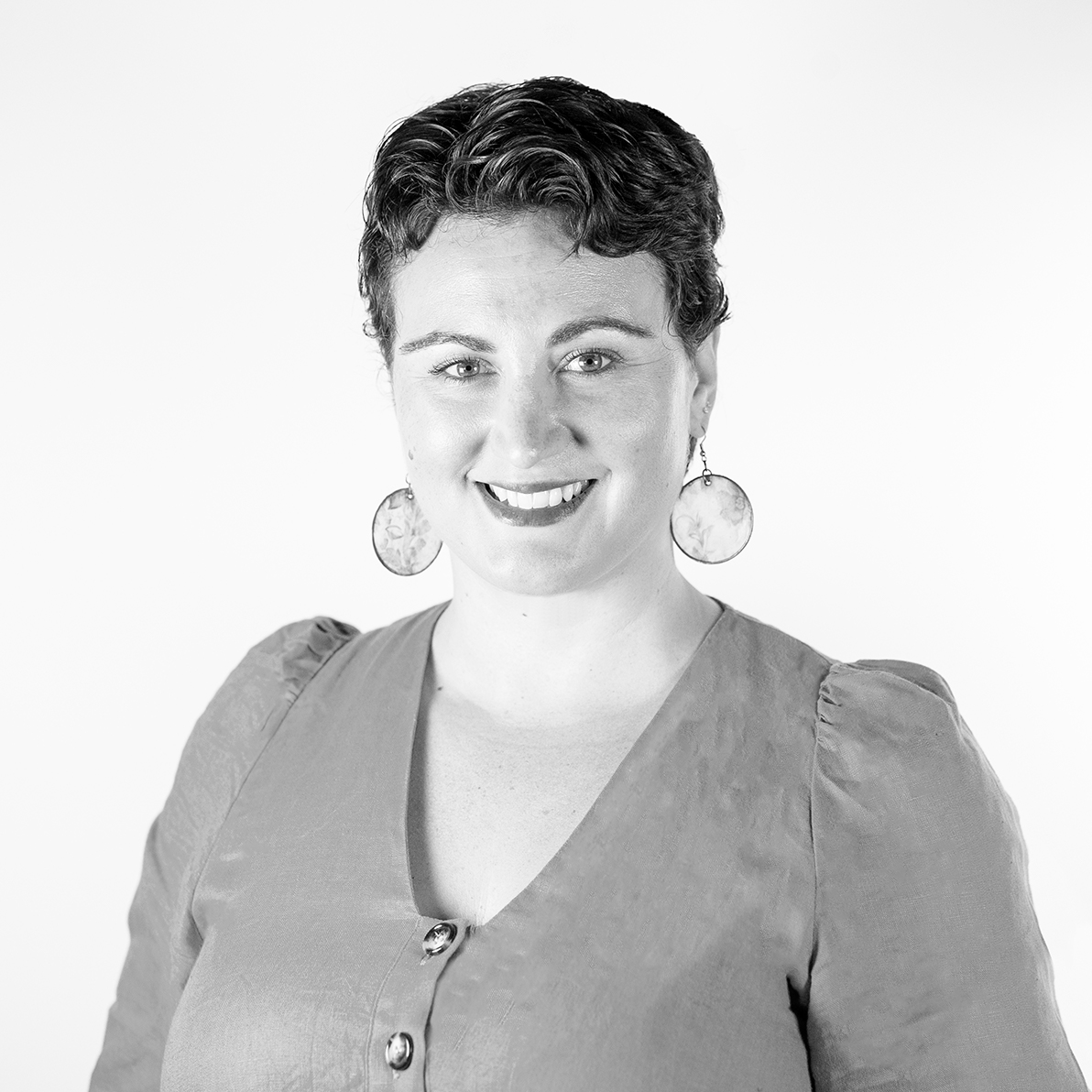