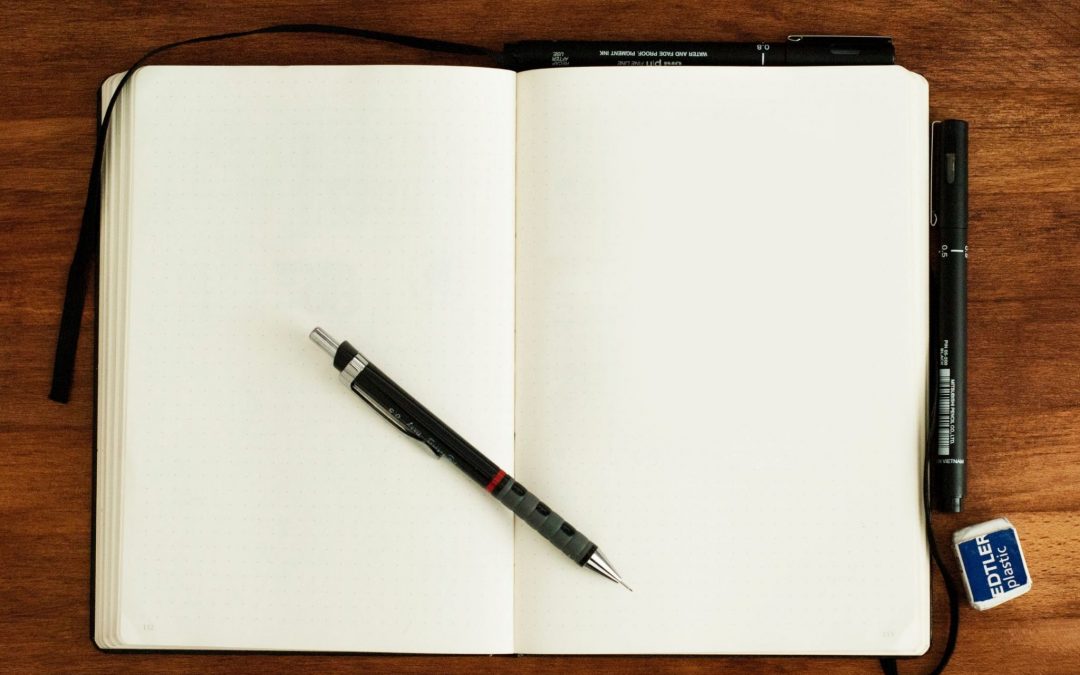 It’s not a surprise that people tend to take notice when they hear stories.

From the time we’re born, parents are encouraged to read their children stories. As we grow, much of our education is based on storytelling – we learn about our past and other cultures through stories, we learn to read, write and speak by telling stories, and we very often learn about science through fictional stories.

Most importantly, we learn to tell stories so that we can share experiences and use our stories to present ourselves to the world, and to influence others.

Our thinking and attitudes are influenced everyday by stories – in the news, what we overhear on the train, stories told by colleagues on a coffee break. And our behaviours are influenced too.

The influence of storytelling is something that can resonate differently in different contexts and with different types of people (or audiences). It is relevant all around the world. An article by BBC Media Action India, identifies storytelling as an effective strategy that’s important in influencing positive behaviours, particularly when it comes to social and health issues.

The prominence of mummy-bloggers and social networks on parenting show that in particular, mothers are influenced strongly by the stories and experiences of other mothers. I’ve experienced this as a parent myself, often modelling my own parenting behaviours on the stories I hear first hand from other mothers, and at times changing my behaviour as a result of someone else’s story or experience.

In Indigenous culture, the influence of storytelling on behaviours is extremely important. Storytelling has been a part of Aboriginal culture for thousands of years. And it remains a very important part of engaging people on social and health issues. We’ve seen this in our work using social marketing to help tackle Indigenous smoking, which has shown that using storytelling and real life stories from community is an effective way of engaging people to think about their behaviour.

Storytelling is powerful because people can relate and empathise. They can put themselves in that situation – and recognise the story and the steps towards making a change. It also leverages social norms (showing that if others are doing it, ‘I can too’). Personal stories demonstrate the small things people can do that are easy, convenient and show the benefits that have come from changing behaviour, encouraging others to make the change too. We have also seen an unexpected result from storytelling – self reflection. Other people’s stories can help someone achieve self-realization; to see themselves in that situation, and to be empowered to change their own story.

How influential stories can be told

At the Social Deck, we’ve often witnessed the power of storytelling when it comes to behaviour change. Below are a few examples of things we’ve seen working in community campaigns:

Real stories from real people are genuine. Therefore, they have to power to move people, creating empathy. When people talk about issues like tackling smoking or mental health in a personal way. People who are listening can put themselves in the storyteller’s shoes, gaining a sense of empowerment and hope that they can also change in a similar way. Nunkuwarrin Yunti’s award-winning Rewrite Your Story campaign is a great example of this where people share their experiences of smoking. The success of it has helped to inform more targeted campaigns designed to change or prevent behaviours, including young people who may be thinking about taking up smoking.

Love stories have survived generations, so we should expect that stories and messages charged with emotion can have a powerful effect on people. Stories featuring family, survival, love and overcoming challenge are used effectively to change attitudes and beliefs, as well as influence behaviours. For example, Refugee stories from the Department of Social Services are aiming to help people understand the difficult situations refugees have faced and have overcome, encouraging goodwill and action towards refugees.

Comedy helps people to relate to stories and it can be particularly effective when dealing with issues that make people squirm. For example, when tackling illegal dumping in western NSW, wombat poo became a creative focal point for the campaign using the message “Only wombats dump here” to create a character. This was found to resonate with a range of audiences from children who could relate to the cartoon wombat through to adults who appreciated the use of humour for what is generally an issue with a very punitive and negative message. A storytelling approach can be applied using humour to create ‘surprise and delight’ and with characters and scenarios that people relate to and appreciate.

One of the key challenges in storytelling to create change is helping audiences personally relate to the story. We’ve seen and heard some really poor examples of this – for example, using an Indigenous Australian from Melbourne in a story designed to influence the behaviours of a person living in the Northern Territory. The relate-ability is just not there.

While there are circumstances where general human storytelling is appropriate when someone can immediately relate to the story or person within it, the chances of them being influenced is higher. For example, research and evaluation of campaigns that encourage women to be more active show that women are more likely to engage in programs and sustain the change to be more active when they are encouraged by “like” women. In the UK’s highly successful This Girl Can campaign, the team had an early“vision and focus on ‘street-casting’ of ordinary women from parks, gyms, swimming pools and football pitches all over the country. Read the This Girl Can case study here.

The power of storytelling to influence behaviour is also not just about the content, but also how the stories are delivered. These days stories are told, listened to and shared every day by millions of people online. They’re not articles in a magazine. And stories are increasingly becoming visual – sometimes truly vivid – with more video and animation complementing written or spoken stories. There is an opportunity to take traditional storytelling to the digital and content marketing sphere, offering significantly greater reach and influence than ever before.

It’s how we translate content to create stories that will determine their effectiveness in influencing people. With more content than ever before it’s no wonder we sometimes need a bit of wombat poo to help make our stories resonate. 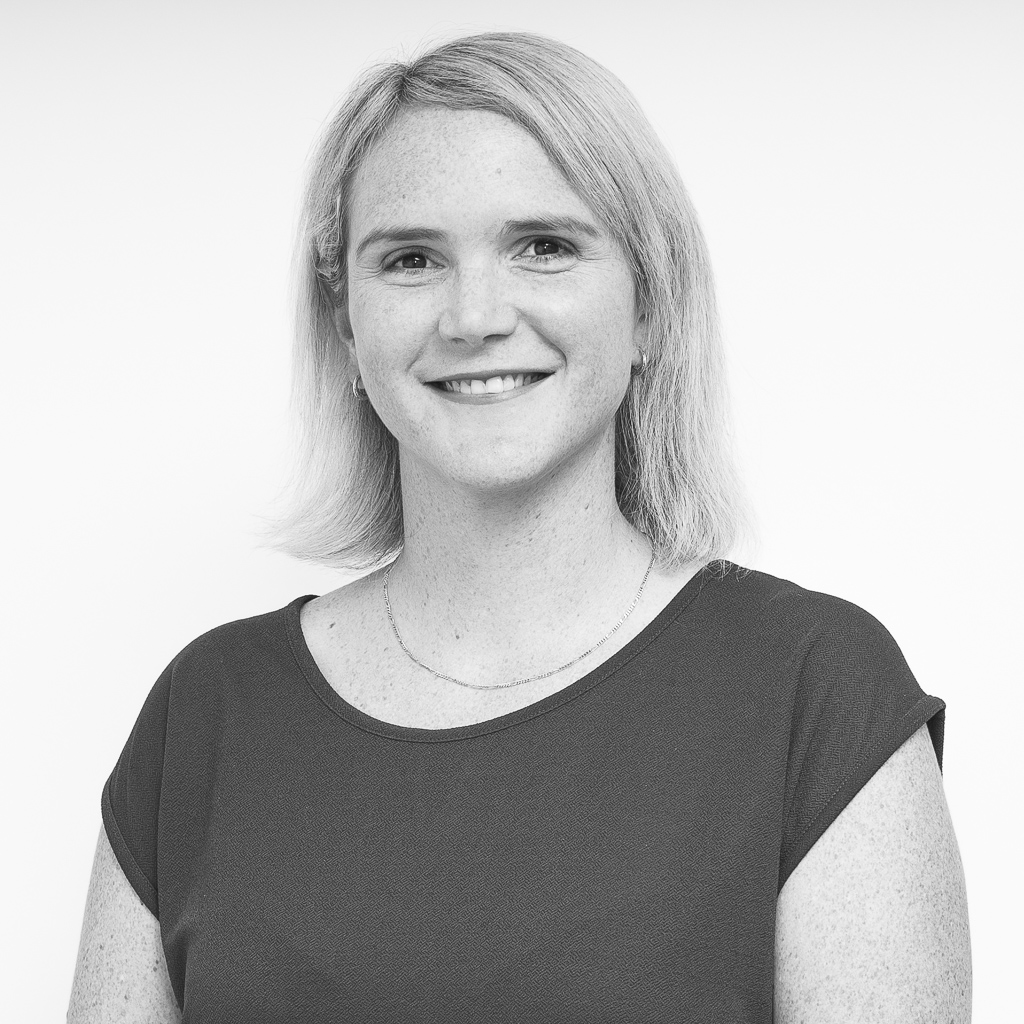